Working for a boss who frequently loses his temper, is dishonest, demeaning or just neglectful can really destroy a person’s enthusiasm, especially in a small office. Sadly, such relationships are all too common: nearly half of working adults report they have left a job to escape a bad manager.

There is a simple tool that can turn things around. It may seem counterintuitive, and it’s not easy: seek feedback from your boss.

The costs of avoidance

Unfortunately, avoiding interactions with a bad boss has never improved a toxic workplace, understandable as avoidance is. And worse, it leaves employees unsure of how to succeed, constantly walking on eggshells. There are other costs. Because a bad boss doesn’t care about employee development and may even feel threatened by direct reports, they may practice “ambush evaluations” at year-end. Seeking feedback short-circuits that surprise.

A bad boss often assumes employees are shirking day-to-day responsibilities and plan to leave them in the lurch at the soonest opportunity. Seeking an audience to discuss career plans short-circuits suspicion about motives.

The benefits of seeking feedback from a bad boss

While it is not easy, there are unique benefits to poking the bear. If a supervisory relationship is truly and irretrievably broken with no possibility of redemption, it’s better to find out sooner rather than later.

Seeking feedback from a bad boss may also turn a bad boss into a powerful ally. Employees who stand up for themselves in a non-defensive way– such as by seeking challenging feedback– often gain the loyalty of managers used to hostile push-back.

Finally, even bad bosses may have insights on possible improvements. In fact, a bad boss’s feedback may give you ideas for improvement in areas no one else is willing to talk to you about. 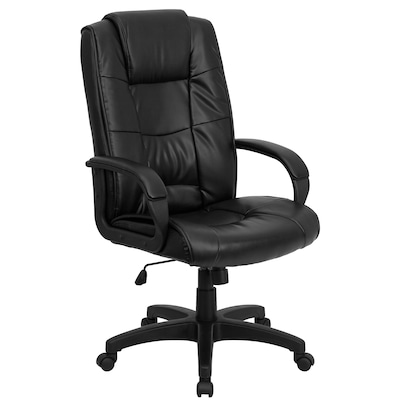 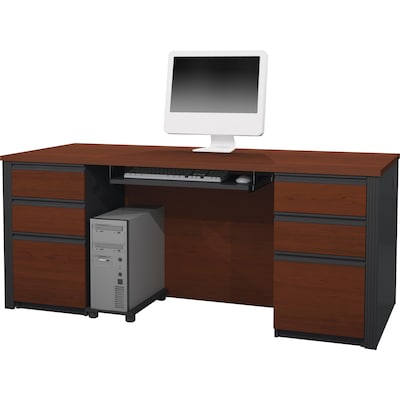 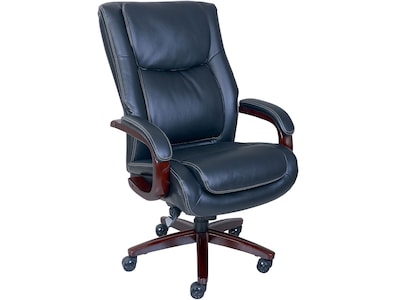 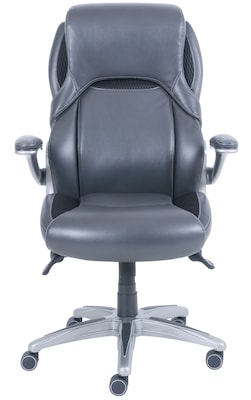 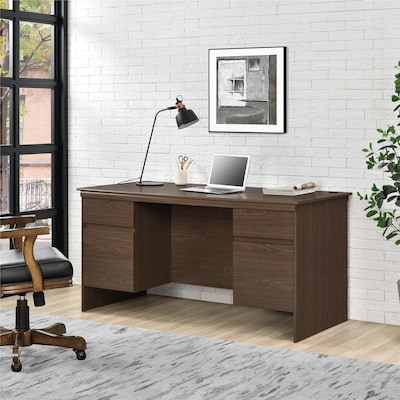 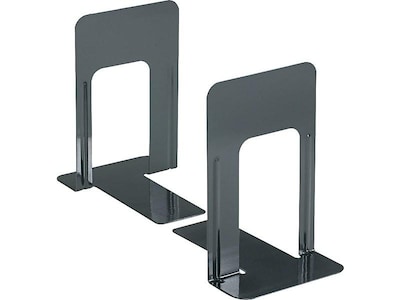 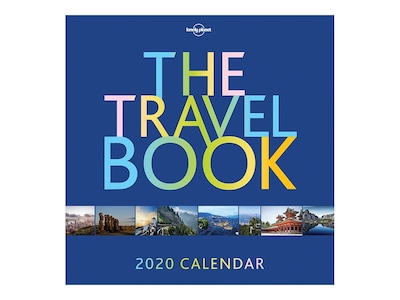 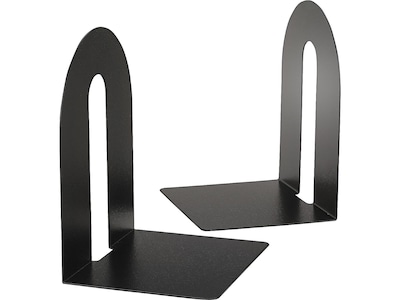 Understanding the mind of a bad boss

In order to get feedback that builds trust, helps you be more productive and supports your professional goals, you have to understand the reasons why bad bosses avoid feedback. Most bad bosses avoid giving constructive feedback for two simple reasons.

Overcoming the boss’s fears and selfishness

Ways to get feedback from a bad boss:

In summary, when a supervisory relationship seems toxic, overcome a bad boss’s fears and selfishness by widening your feedback scope to include others, by drafting your own feedback (using an established form or just notes) and asking for comments, by asking for feedback in terms of a future mentorship role and by seeking opportunities to make your boss look good to a greater audience.