Throughout your business career and personal life, you might serve on boards and committees of professional and community organizations.

It’s not a stretch to think that you might serve on multiple boards of directors at the local, state or national level. You might volunteer to help your neighborhood association or a local youth sports organization. You might join a professional trade association or be part of a church or school nonprofit.

One way to get prepared to serve with a professional organization or pitch in with a nonprofit is to learn Robert’s Rules of Order, used to run most board meetings.

Whether you serve on a local PTA, join your trade association’s state chapter or serve on a corporate board, you’ll need to understand the basics of participating in or running a board meeting, so you don’t look like a rookie.

What are Robert’s Rules of Order?

During the 1870s, Henry Martyn Robert, a U.S. military officer, compiled a set of rules that non-legislative organizations could use to run their meetings in an organized fashion. He based them on the parliamentary procedures used by the U.S. Congress.

Robert’s Rules became so popular, most organizations with a board of directors use them today, including small groups with just a few board members.

The rules help organizations officially begin a meeting, make motions, pass rules and otherwise conduct meetings with a specific agenda, order of business and system to maintain an orderly meeting. 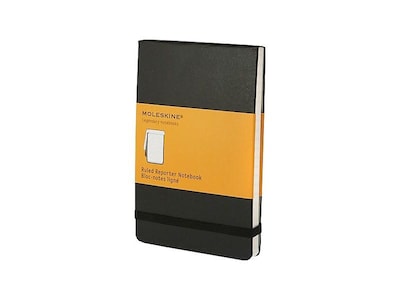 Board meetings usually use the following agenda:

Official meetings usually require a quorum, or a minimum number of elected or appointed board members in attendance. This number is almost always a majority of the board members. In some cases, it might be a percentage, such as two-thirds of the board.