Coworkers sharing their personal views about politics, religion, culture and more are polarizing many workplaces. Whether the topic is about fake or real news, the role of government, or flat earth theories (really?!), opinions on these topics are often inflexible.

Despite that, some people may use misinformation, rhetoric or lies to validate their point of view. And when you have a personal connection to the issue these types of encounters can trigger an emotional reaction. The good news is options exist for how to handle this sign of the times, workplace problem.

How to deal with coworkers who discuss politics

Discussing politics at work is an “accident” waiting to happen.  A 2016 survey by the American Psychological Association discovered that one out of four employees are stressed by political grandstanding at work. If the political pundits in the lunchroom are ruining your appetite, it may be time for an intervention. 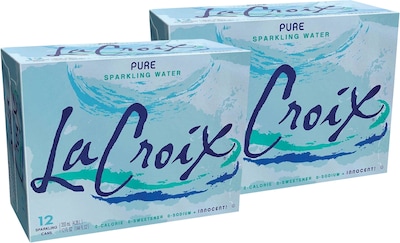 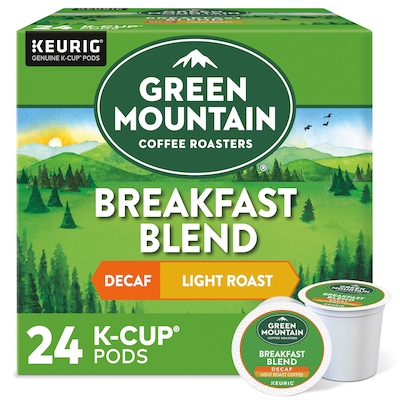 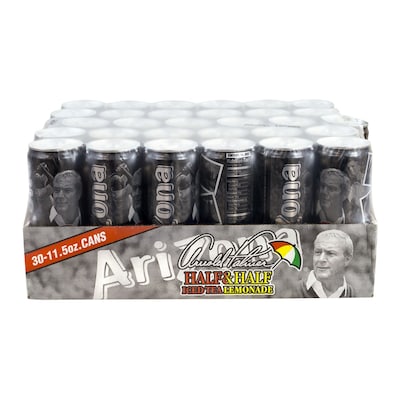 How to approach colleagues that discuss religion/morals

While there is general consensus about right and wrong (murder, robbery, etc.,) there is a lot of gray area when it comes to religious practices. But there is no room in the private or public sector for religious bias or bigotry. Here are a few ways to minimize 5-car pile-ups on these hot button topics.

How to deal with coworkers that discuss polarizing cultural norms

It’s easy to be offended or hurt by comments about cultural or social issues that are deeply personal to you. Which is why it’s important to handle these topics with tact, facts, and counting to ten before you clap back!

Remember opinions on these hot button topics are often based on misinformed history, stereotypes and/or information created by third parties with something to gain or to lose. Pick your battles. Knowing how to handle your coworkers’ personal opinions on these polarizing topics can minimize their negative affect on you and your workplace.