What’s your sign? You’ve probably been asked this question before, and maybe it’s a question you’ve asked other people. Many people believe their sun sign, the constellation the sun was in when they were born, directs their personality.

As a manager, you’re headstrong, driven, and “my way or the highway.” This can make you a highly effective manager…but it can also make you the kind of manager that makes team members want to keep their heads down and stick to the status quo, rather than make suggestions of their own or challenge your ideas.

A few traits that define your management style:

Gemini, you’re a communicator. When you’re heading a project, you get the dialogue started and keep it going until you’ve explored all possible avenues it can go down.

When Cancer’s in charge, the whole team can expect to feel like their boss cares about them. Cancer is the manager who sends get well cards to sick team members and always remembers dates like birthdays, anniversaries, and team achievements. Cancer cares, and she’s not afraid to show it.

You’re king of the jungle – or the office, and your team is your pride. Everyone who walks into your office feels your immense presence the moment they walk through the door, and you leave a little bit of fabulous on everything you touch.

Nothing gets past a Virgo. As a cool-headed, practical manager, you’re the kind of leader that prioritizes efficiency and promotes a solid work ethic.

According to your team, you’re: 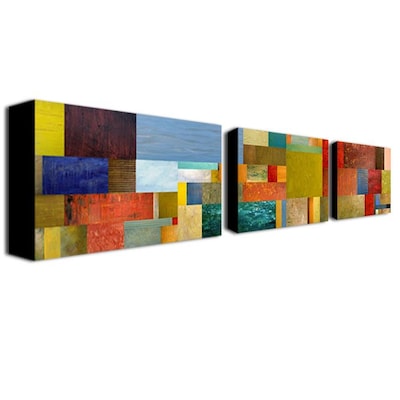 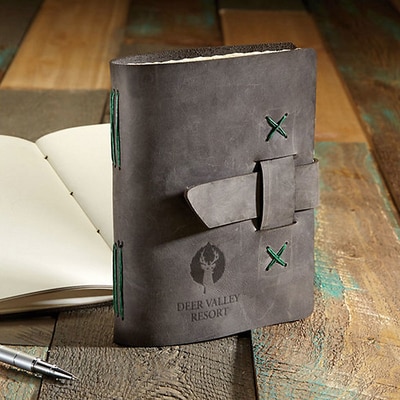 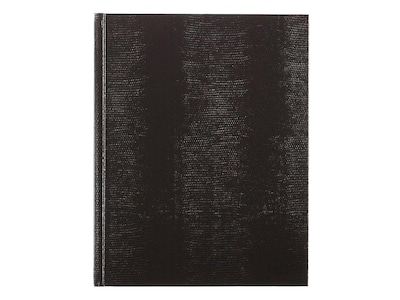 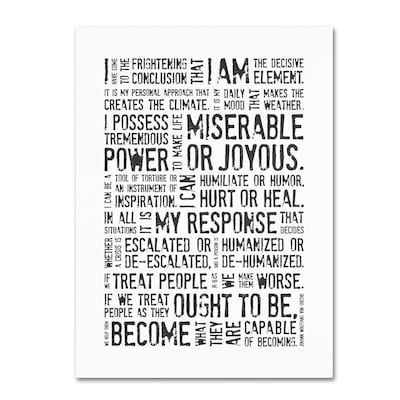 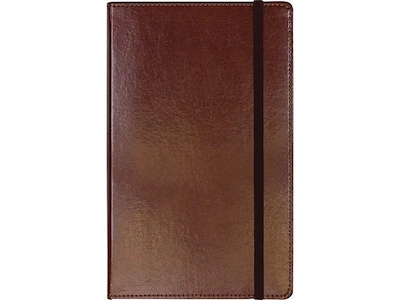 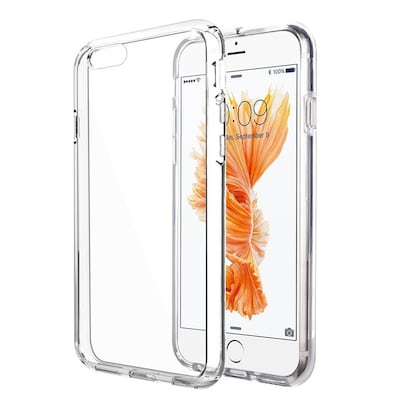 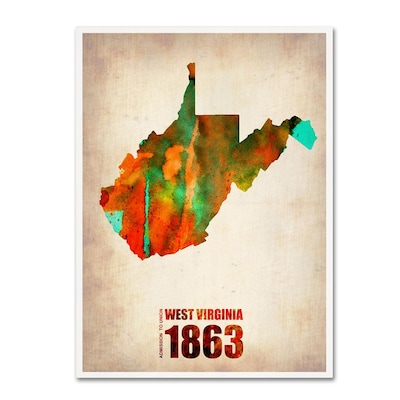 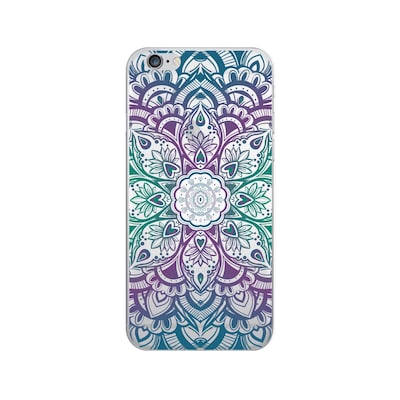 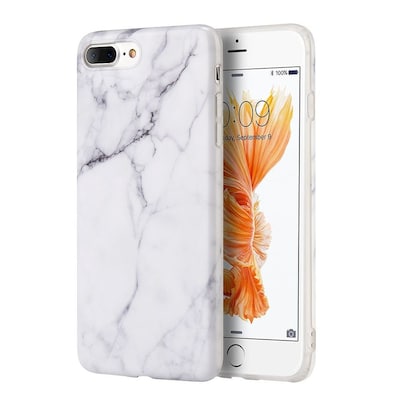 When you tell your team “you’ve got a friend in me,” you mean it. Libra, you’re the kind of manager team members trust to take their concerns seriously, act as their advocate, and stay friends with long after you move onto new workplaces.

When they talk about you, your team says you’re:

You’ve always got a surprise in store for your team. Sometimes that’s great, sometimes it’s terrifying, but it’s always got them on their toes. One thing they never have to guess about is your commitment to your passions, whether or not they include your job.

As a Scorpio manager, you might hear that you’re:

As the team leader, you find a way to relate to everybody in the office. You know a little bit about everything, and you use it to connect with everybody you meet in a unique, genuine way.

On a survey about you, the top responses might be that you’re:

When the company needs something done, it trusts you do get it done. You’re the methodical planner, organizer, make-it-happen-er. No matter what gets thrown your way, you size it up and attack it logically.

Even though you’re the manager, you want the team to feel like you’re their equal. When you’ve got an idea for how to improve life at work, you do everything in your power to implement it…sometimes without realizing its consequences.

If your team is living in the age of Aquarius, they might say you’re:

You’re an observer. You don’t just see the day-to-day happenings in your office, you see the tidal forces behind them and predict the waves they’ll make. You tend to be a hands-off manager, letting each team member do their thing.

When they describe you, your team probably says you’re:

If you’ve heard slightly different start and end dates for the zodiac signs, whoever told you those dates isn’t necessarily wrong. The Earth doesn’t have a perfect rotation, so for example some years, the sun enters Gemini on June 22 and other years, it’s June 21. It’s the same reason why some years, summer starts on June 20 and others, it’s June 21. To find out exactly where the sun and the planets were on the day you were born, have a free natal chart generated.

Astrology can be fun, but don’t let yourself fall into the trap of feeling like your personality quirks are set in stone. If something that comes to you naturally is making you a less effective leader at work, change it! Ask your team for feedback on how you can be a better manager, and challenge yourself to adapt your management style to your team’s needs.