Imagine you are in the breakroom chatting to your colleague nonchalantly over a cup of coffee when you overhear someone on the phone describing a situation in which they received a parking ticket. No biggie. Except their response to the unseen recipient of the conversation is, “I know, it was so retarded.”

You are offended that they used this word. There are literally hundreds of other words that they could have used to describe this situation, but they chose that one. How could they be so callous? Don’t they know that people with varying abilities have feelings too? You are eating away at yourself focusing on what that person said, but is there anything you can do?  While the jury is still out on the appropriateness of using profanities in certain situations in the workplace, there is no situation that would be appropriate to use the R-word in a professional setting.

“The R-word is just an expression”

Most people who use the R-word do so ignorantly without any knowledge of the consequences of their actions.

The R-word is hurtful 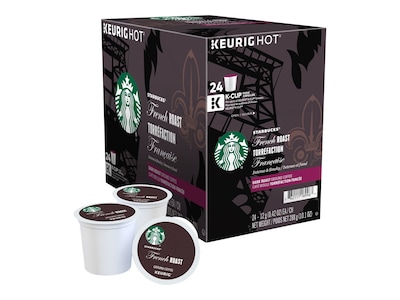 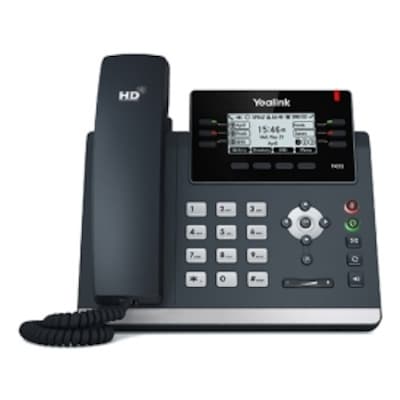 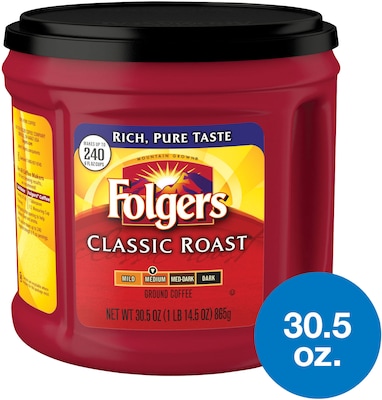 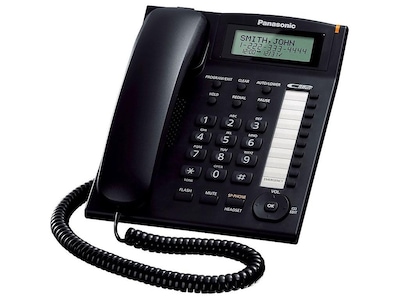 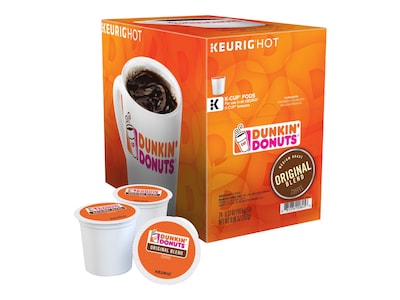 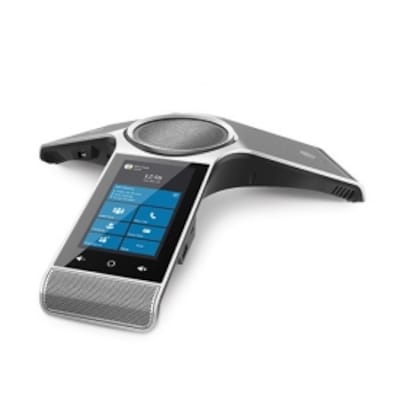 Rosa’s Law discontinues the words “mental retardation and mentally retarded” in all federal health, education, and labor policies and replaces the terms with the widely accepted terms “individual with an intellectual disability or intellectual disability.” Rosa’s Law passed the Senate unanimously in 2010 and was approved by Congress and signed by President Obama in 2010 and became effective in August of 2017. Rosa Marcellino and her family let their inspiration spark the movement that was able to get this law passed in less than 2 years. They worked tirelessly and their efforts were reflected at the White House.

Much like racial slang terms that were widely accepted in the past, the R-word has aspirations to be on the list of words that shouldn’t be used anymore.

What about free speech?

Like every good movement there are two sides to this coin. Some say that no matter which term is used, the intention remains.

By focusing on the word itself, you reinforce the negative connotation and actually strengthen the taboo,

We have seen this taboo cycle in racial terms for generations. Is the R-word any different?

“Banning” a specific term will not alter the intent that is behind it. Language dictates that there are many terms with the same meaning so how does one keep track of what is culturally or politically correct? It is also vital to note that language is a living/fluid mode of communication. It evolves constantly. Slang terms and colloquialisms pop up every day so what makes the R-word stand out? The cultural bias that pairs the R-word up with such negative and exclusionary synonyms is what makes it inappropriate for use in the professional realm. People with intellectual disabilities feel hurt and excluded by the use of the term. There is a fine line between hindering someone’s rights to free speech and asking them to use basic human decency and manners. 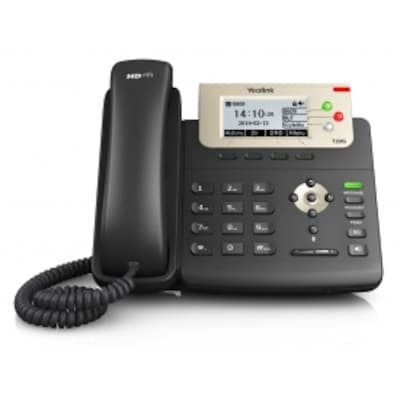 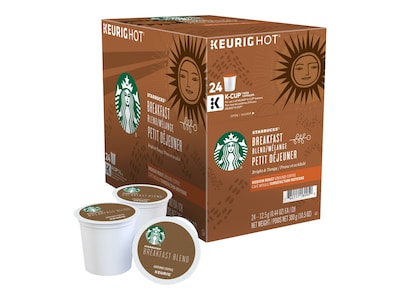 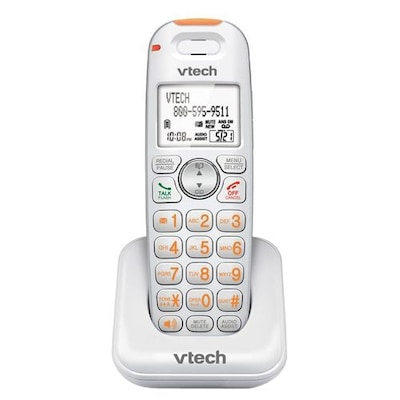 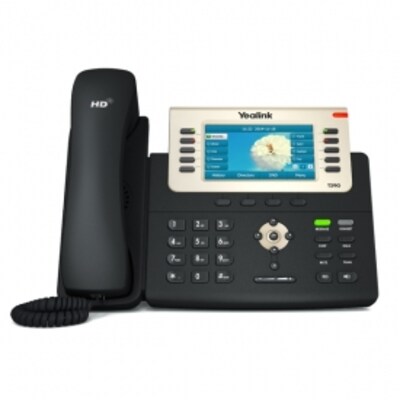 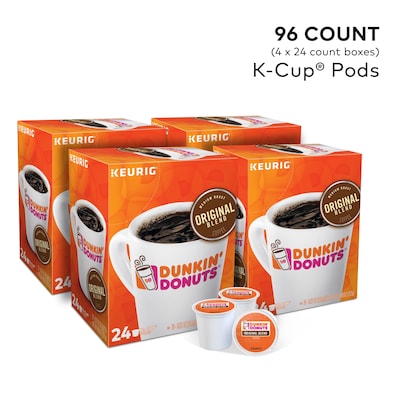 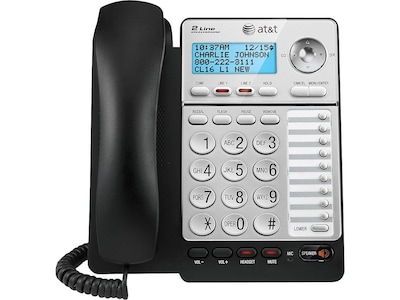 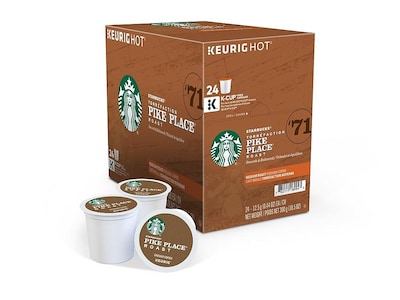 What can you do?

There are steps you can take to start a conversation in your office:

The R-word is widely used with a negative connotation but not always with hurtful intentions. Regardless of the intent of the speaker, the word retarded is hurtful to those with intellectual disabilities and should not be used, especially in a professional environment. Speak out and start a conversation with your coworkers about the R-word.