When thinking of mentoring, what comes to mind is a seasoned executive giving advice to a younger person just starting their career.

The older, more experienced person has probably faced just about any issue the younger worker might come up against, and can give great advice on how to handle difficult situations and manage office politics. However, there are many instances where the younger generation has the experience and knowledge that the older generation may not have, such as in technology and social media. 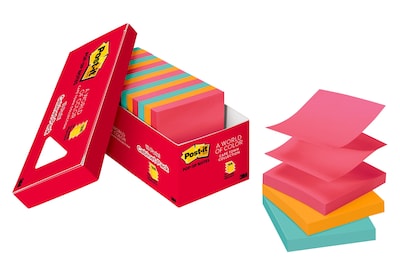 In a reverse mentoring program, the younger generation provides advice to the older generation. Advances in both hardware and software happen almost daily, and for many people it’s hard to keep up when it’s so much easier to just do things the way they’ve always been done. In a reciprocal mentoring program the employees take turns mentoring each other, rather than the advice going only in one direction.

In the 1990s Procter & Gamble conducted employee surveys that found promising women managers were leaving the company not because of promotion opportunities and better pay, but because they were not feeling valued in their job. They wanted to hear that their contributions were being recognized and what their future career options might be. So the company implemented Mentoring Up to help educate upper management to these gender differences and increase the amount of communication taking place.

Eli Lilly also implemented a program that pairs LGBTQ employees with senior managers across the company so they can learn from each other and create an environment that helps everyone succeed.

Engineering firm Mott MacDonald in the UK sponsored a mentoring program that pairs senior managers with colleagues on lower levels of the hierarchy who are from diverse backgrounds, are LGBTQ, or are disabled. They found that most senior leaders did not have diversity in their own backgrounds, so were less likely to add those who are “different” to their personal network.

Here are some suggestions to keep in mind when planning a reciprocal mentoring program in your company:

Reciprocal mentoring can work well for the same reasons traditional mentoring does. Employees can become more culturally aware, learn new skills and increase their creative thinking. Whether it is a more formal, company-wide process or an impromptu session between employees, reciprocal mentoring can help employees feel valued at work and they will be more likely to stay with the company long term.